Upcoming Stuff and Getting Shit Done

Okay, holiday weekend winding down, back to the grind tomorrow, and I've got a big writing schedule for December, so no time to rest on my laurels. December will also be the month of Family/Wedding/Drama/Did I Mention The Drama, so it's good I'm getting some stuff done before things get crazy.

What have I gotten done, exactly? Glad you asked! Some little stuff, like entering a flash fiction contest hosted by the Queer Sci Fi/Fantasy group on Facebook. Some bigger stuff, like finishing the rough draft for my contribution to next year's Out In Colorado boxed set. It's a time-warping, gender-bending version of Hades and Persephone set right here in Boulder. Yeah...I swear I'm not high. 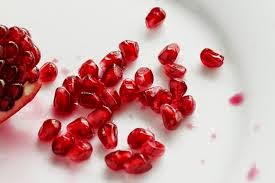 I've also got a new release with SMP coming out on the 12th--also, my last release with them, since they're shutting their doors. If you liked Cambion, this story takes place in the same world. It's called Son of a Preacher Man, and features a new type of demon for the interested. Also, the cover is ridiculously hot. I'll have an excerpt for you closer to the release date. 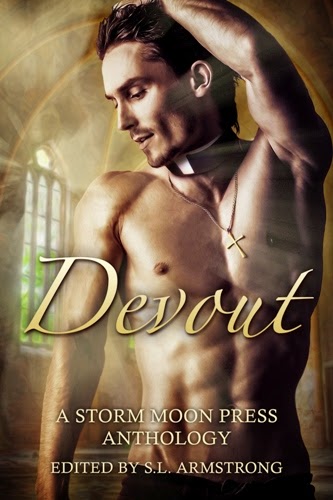 Last thing: I'm up for a Goodreads M/M Romance Group member's choice award for Best White Collar story, for Making It Work. You know, this one: 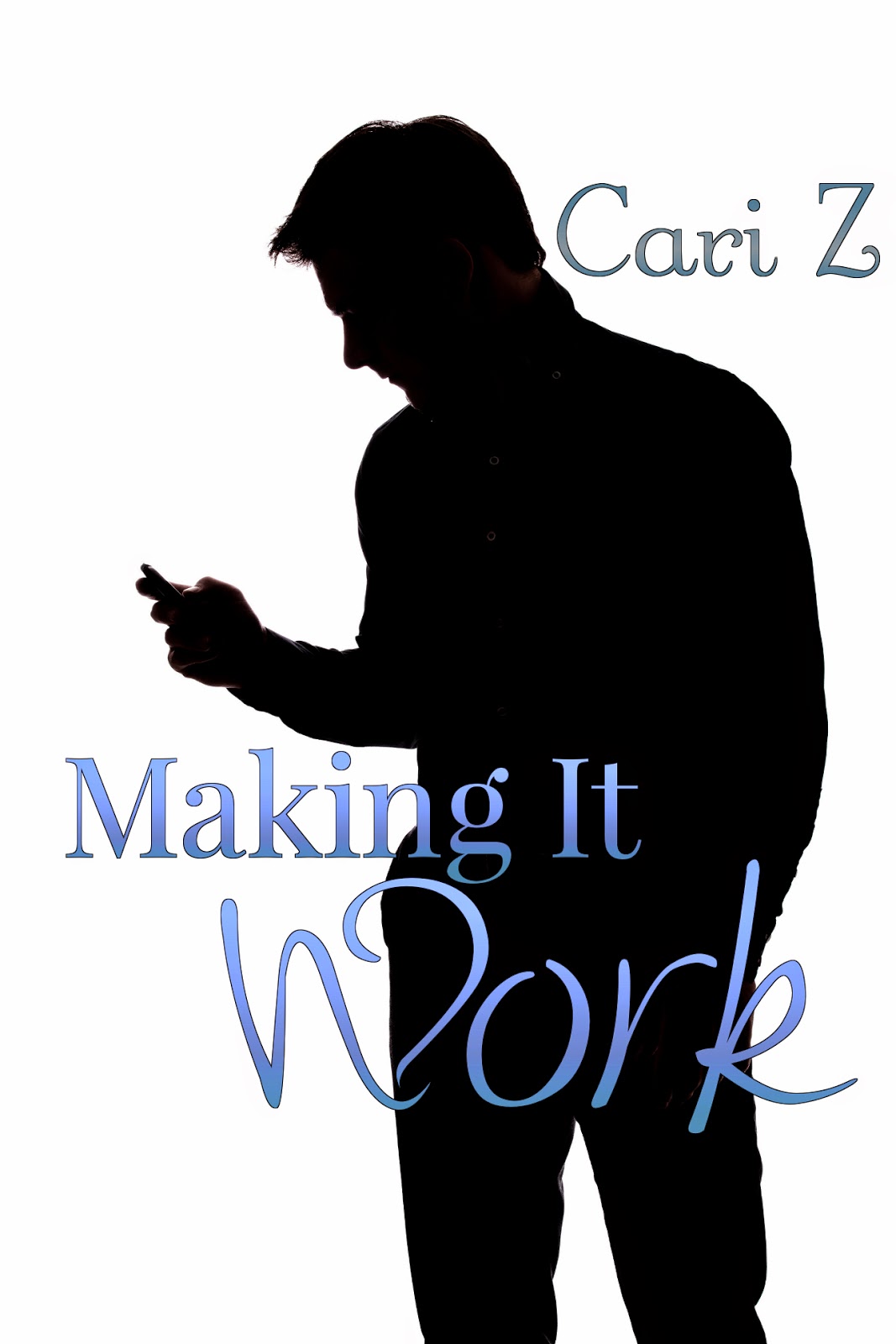 If you want to vote for me, or hell with it, vote for whoeverm and you're a member, here's the link: https://www.goodreads.com/group/show/20149-m-m-romance  Look on the far right, in little words, where it mentions Polls. That's the place to vote.

Think that's it for now. Here we go leaping into December...good luck and God speed!