The Train: Chapter One, Part Two

Notes: Onward for Anton! Things are starting to come together in my head (yeah, I'm totally pantsing this plot, but I have faith). The mystery deepens, and I throw a little more magic in there. Because I can ;) 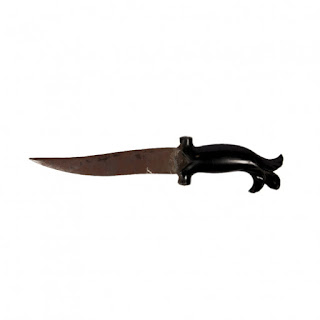