Notes: So, um...graphic descriptions of violence ahead. Yep, this is a trigger warning--actual violence and threats of violence happen in this chapter, so arm your expectations accordingly. Love you! 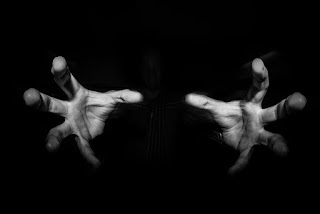 Notes: This isn't as long as I was hoping for, but I think it'll get things rolling, and it's important to check in with Rone every now and then :) 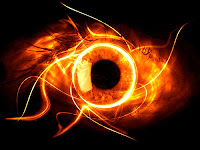 So the good news first--I have a new computer! This is great, hurray, so nice.

What I don't have? Everything transferred over from Dropbox (it took me 3 DAYS to backup my files), or MS Word, or my story back where I can work on it yet. Because honestly, Dropbox is kind of sucking and keeps failing at downloading, over and over again, so I'm breaking up my files into smaller files to see if that helps and it might, but it takes a long damn time.

I needed a new computer--the old one had a flickering screen that I'd already gotten replaced once and frankly was on its last legs--but I had no idea getting the new one ready would take so effing long. I'm sorry. I'll get more story to you as soon as possible.
Posted by Cari Z at 11:12 AM 1 comment: 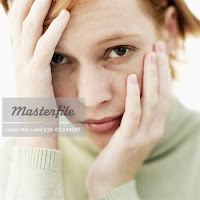