In a side note--holy crap, this story is over 80k! It'll probably be 90k by the time I wrap it up! Which should be this month, methinks *wipes forehead* 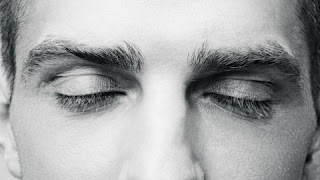