Notes: OMG, we're almost at the end! Three more posts total after this, I'm thinking. For now, enjoy Cas getting some well-earned R&R...while under constant surveillance. 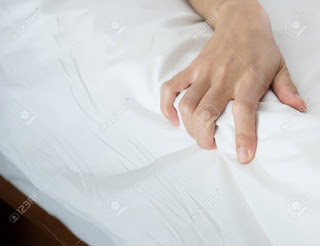