Notes: We're up and running with new story at last! Enjoy Cas getting a teeeeeny bit overconfident. Just a bit. 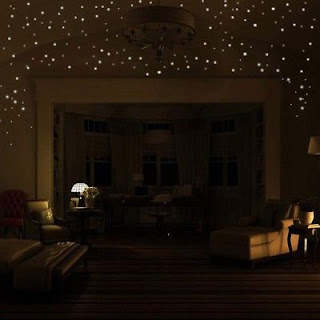