Notes: More Soothsayer, and the competition is taking an interesting turn. Also a kind of sad one. I had no idea it would happen until I wrote it, blame the boys. 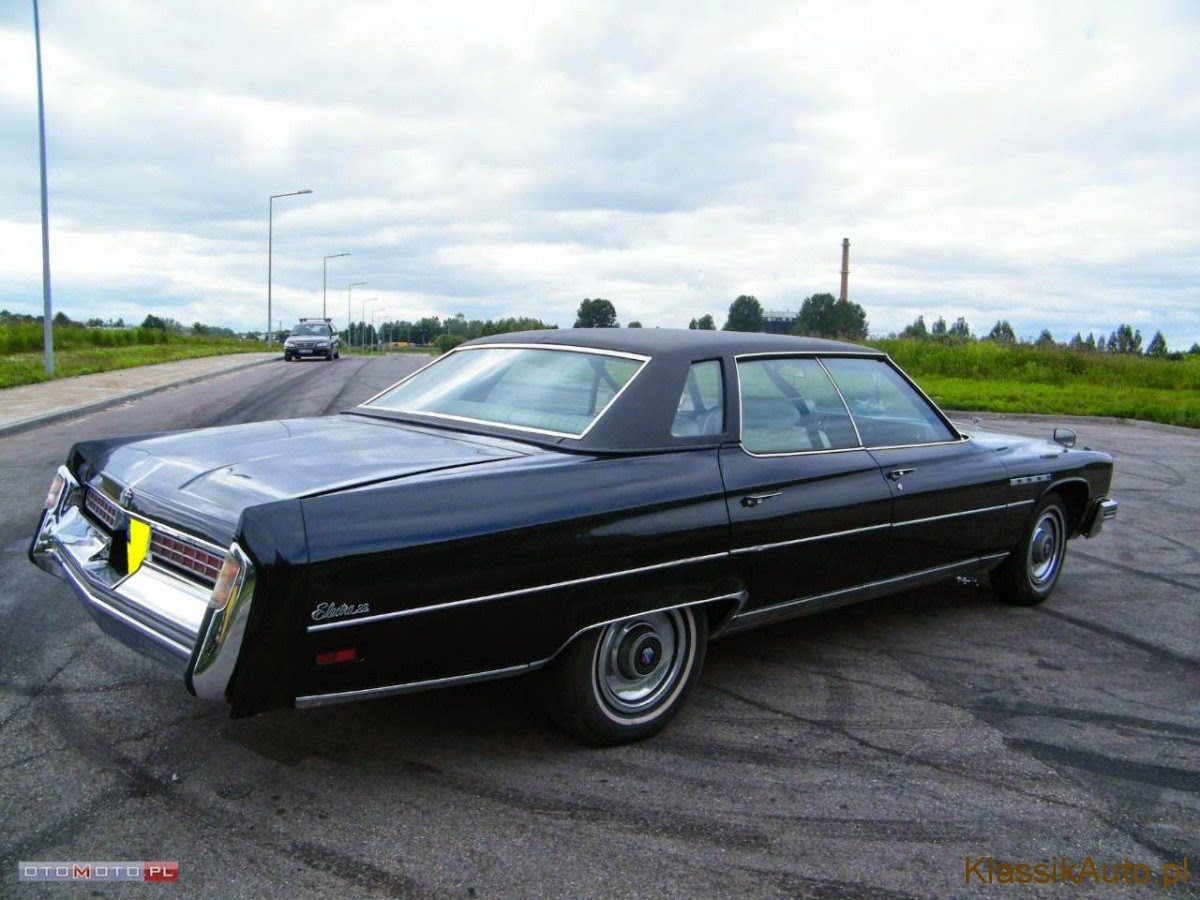 “You have to learn the rules of the game. And then you have to play better than anyone else.” – Albert Einstein

Going from the incredibly optimistic app on my phone, it should have taken about 18 hours to drive from Illinois to the tiny town of Santa Rosa, New Mexico, home of the Blue Hole and, occasionally, Bobby Garcia. Bobby was the man I needed to see about nature magic, so New Mexico was where we had to go. One really long day, maybe two if we were wasting time sleeping and eating, and then we’d be there.


“You should let me drive,” Sören said once it was after midnight and the highway had cleared off a bit. We were headed south toward Missouri—it wouldn’t be long before we crossed the border and hopefully made it that much harder for Papa Egilsson and his crew of vicious offspring to find us.