Notes: Okay, picking up where we left off...sorry for the delay in posting, my work schedule was crazy this morning. Also, I got a request for another Cody/Ten vignette and it's been too long, so look for one of those later this week! Thanks for reading, darlins!

PS--thanks for the recs too, I'll get back to you on those but I'm definitely doing some buying this week ;) 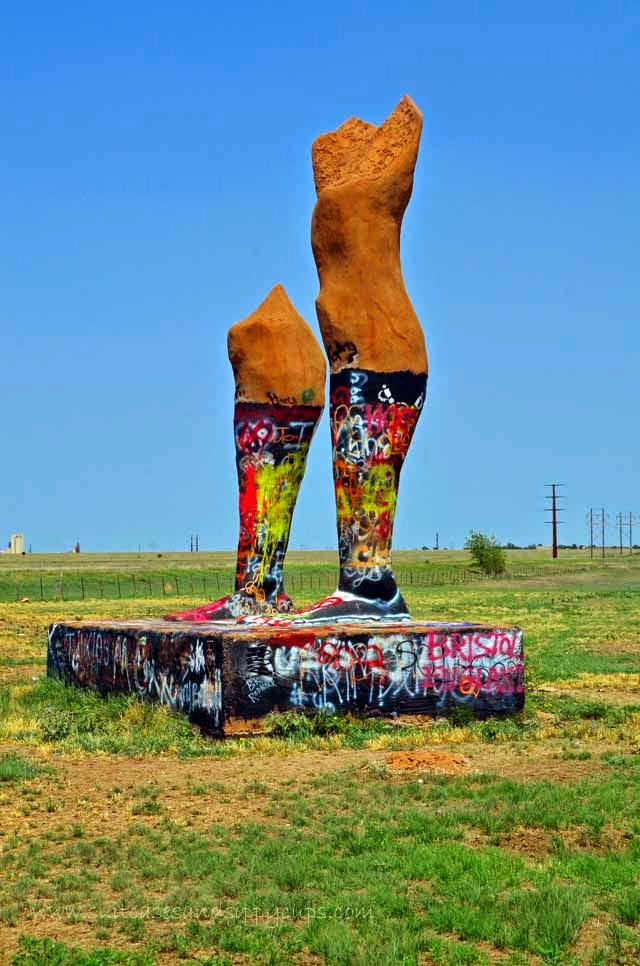 
“In every walk with nature one receives far more than he seeks.” – John Muir


It took us two days to get through Missouri, Oklahoma, a sliver of Texas and finally end up in Santa Rosa, New Mexico. Two days for what should have been a fourteen-hour drive, because ha-fucking-ha, there was no way I should have expected Sören to sit in the passenger seat and play with the Nintendo. No. He preferred to Google bad roadside attractions with his phone and then compel me to go there by bitching non-stop, or occasionally just staring at me with cloudy purple eyes until I gave in. Not that I could give in, because—hello—no distinguishing locations, which led to several arguments before he gave up.


“Next time,” I swore to him, “after we’re not being hunted down by your dad’s soothsayer, I’ll let you plan a road trip and we’ll waste time all over the country, but for now we just can’t. Not if we don’t want your brothers crashing the party.” I let him read to me about them as a poor substitute for seeing them in person.