Notes: On to the theme park and a lot of questionable decision making, woohoo! We're rolling right along with this story. I estimate we're over halfway at this point, which is kind of nice but kind of sad. So goes the blog. Thanks again to everyone who entered my giveaway, I'm so pleased you played and I'll get to your comments asap! If you won, congrats, if you didn't...well, at least you get free fiction.

PS: I've neither played paintball nor do I speak Icelandic, so I apologize in advance for any inaccuracies.

PPS: My bespoke story winner gave me this amazing picture as a prompt. What could I not do with this? So many options... 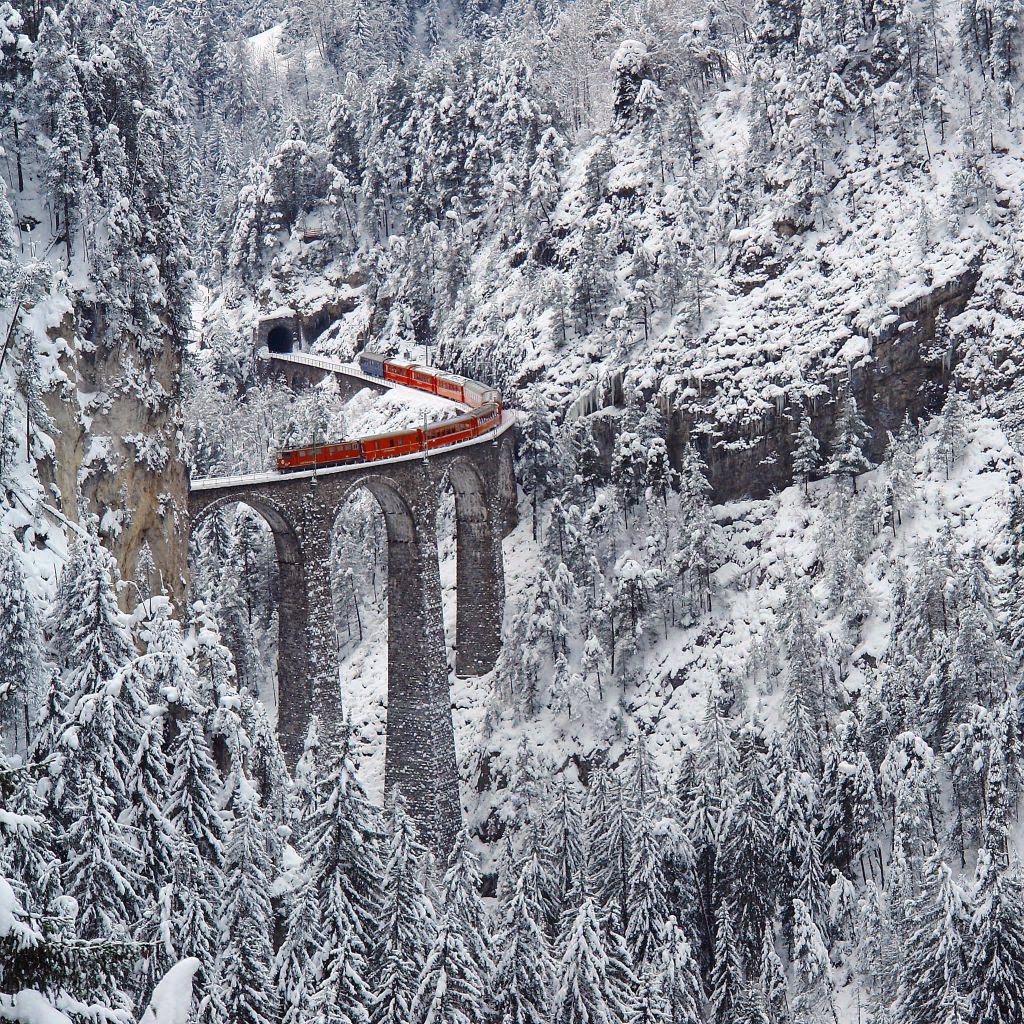 “Running away will never make you free.” – Kenny Loggins


You weren’t supposed to bring a firearm into an amusement park. Well, who knows, the rules were probably different in a place like Texas, but in Missouri the prohibition stood. More than that, I wasn’t comfortable carrying and possibly firing a gun in a place where a lot of children were going to be running around. There was disregarding my own safety, and then there was being okay with copious collateral damage, and I wasn’t going to be that. So fine, no gun. It didn’t matter. I just needed to find Sören and get out of here. Hopefully I could snag him as he came off of a rollercoaster and get him out before his brothers even got close.


Yeah. And how often did things work out for me like that?