Notes: Uh-oh. Prepare for shit to go down! 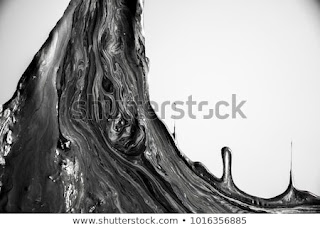