Notes: Not quite explosive yet, but we finally meet the enigmatic father figure! It's the Egillsons all together at last, oh my god, someone's going to die. Hopefully not Cillian, though. Also, omg Rutger Hauer. Dreamcast, right there. Be my awful, loathsome patriarch. 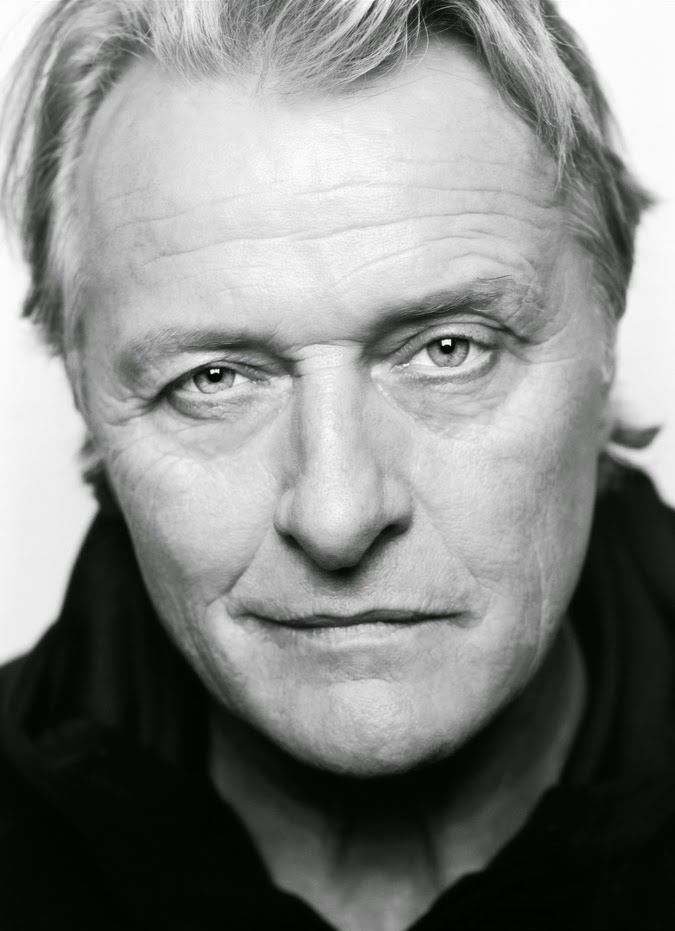 “The harsh truth of every relationship, even between those who love each other, like fathers and sons…is that the love is always unequal.” – Karl Taro Greenfield, Triburbia

The SUV wasn’t as luxurious as I’d expected, but it was gratifying not to be cuffed immediately and stripped of everything I had on me. The driver who met us did take my gun, but that was just good business. He considered over the lighter and the pack of cigarettes, but I gave him a look and said, “Those might be my last fucking request, okay? Can I have that?” After a moment he shrugged and handed them back, then showed us into the back of the car.


The youngest brother was inside, waiting for us. He also held a gun on both of us. “Hello Rolf,” Sören said pleasantly as he settled into a seat.


“Just keep your mouth shut,” Rolf snapped, his eyes darting anxiously between us. He was shorter than his older brothers, a little slimmer and had none of the stolid forcefulness of Artύr or the whiplash intelligence of Jakob. He looked even younger than Sören, honestly, and I was a little surprised that he was the one who’d been sent to fetch us. “Both of you.”